The Ndutu area forms the northwestern part of the Ngorongoro Conservation area, with over 8,000 square kilometer and includes the spectacular Ngorongoro Crater, the Olduvai Gorge, forests, mountains and the vast plains of Ndutu stretching unfenced to Serengeti. Ndutu offers the best wildlife viewing during the green season (December, January, Feburuary and March), Ndutu is strategically situated at the center of the southern plains although the immediate area is blanketed with a forest of acacia trees. Since the 1960s, Ndutu had been a favorite destination for many distinguished authors, filmmakers and wildlife biologist

The Serengeti Africa is one of those very rare places that has a huge reputation, yet still somehow manages to surpass expectations and take your breath away. Surrounded by remarkable tribes such as the Massai and Hadzabe, this wider area is also fascinating from a cultural perspective. The whole park is a world heritage site, and the varied eco-system coupled with the huge volume of wildlife means you can spend ample time in different locations and never feel like you’ve seen it all. From the dramatic Kjopes in the north to the acacia dotted endless plains to the south, it is not just the animals that make a safari in the Serengeti so remarkable. In a nutshell, it is rightly the most celebrated wildlife reserves in the world; there is nowhere else to match it. It is outstanding! 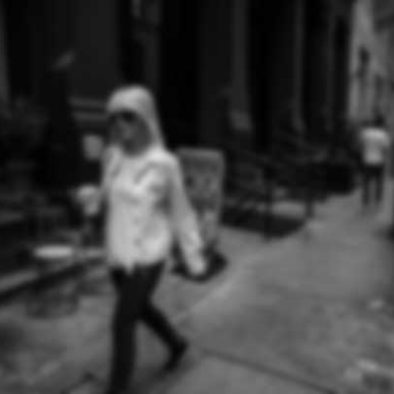 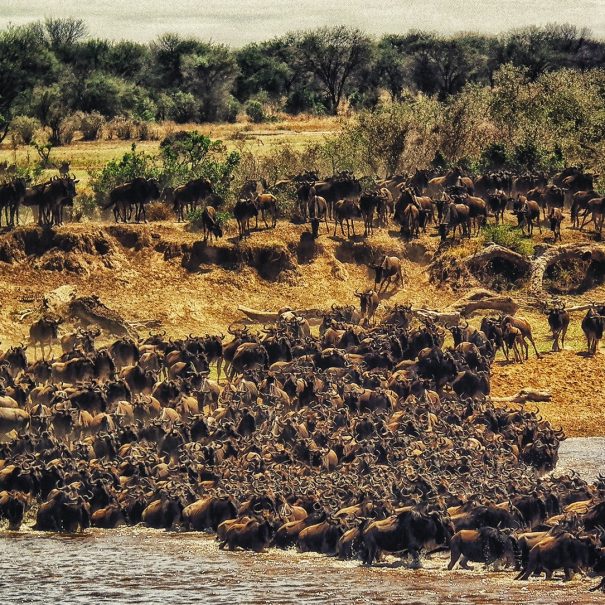